The Gift of Grace

Our Redeemer's Our Mission, Doctrine

Embraced by God's love, we reach out to serve because our Redeemer lives!

Lutherans are Christians who accept the teachings of Martin Luther (1483-1546). Luther was a German theologian who realized that there were significant differences between what he read in the Bible and the practices of the Roman Catholic Church at that time. On October 31, 1517, he posted a challenge on the door of Wittenberg University, titled “95 Theses” (to debate 95 theological issues). His hope was that the church would reform its practice and preach to be more consistent with the Word of God as contained in the Bible.

What started as an academic debate escalated into a distinct separation between the Roman Catholic Church of the time and those who accepted Luther’s suggested reforms. “Lutheran” became the name of the group that agreed with Luther’s convictions. 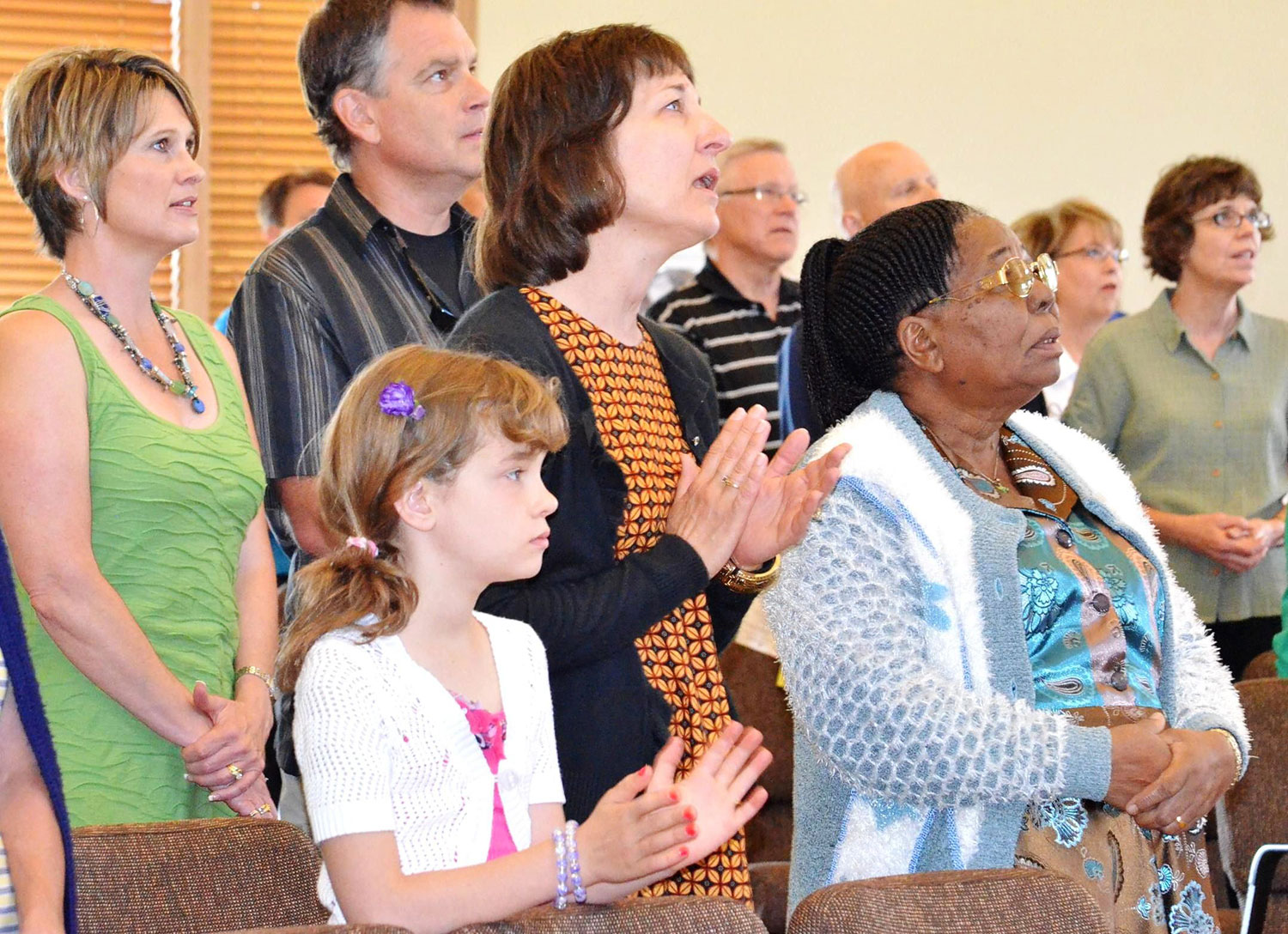 *as published in the Constitution of Our Redeemer’s Lutheran Church

We are a member church of the ELCA.